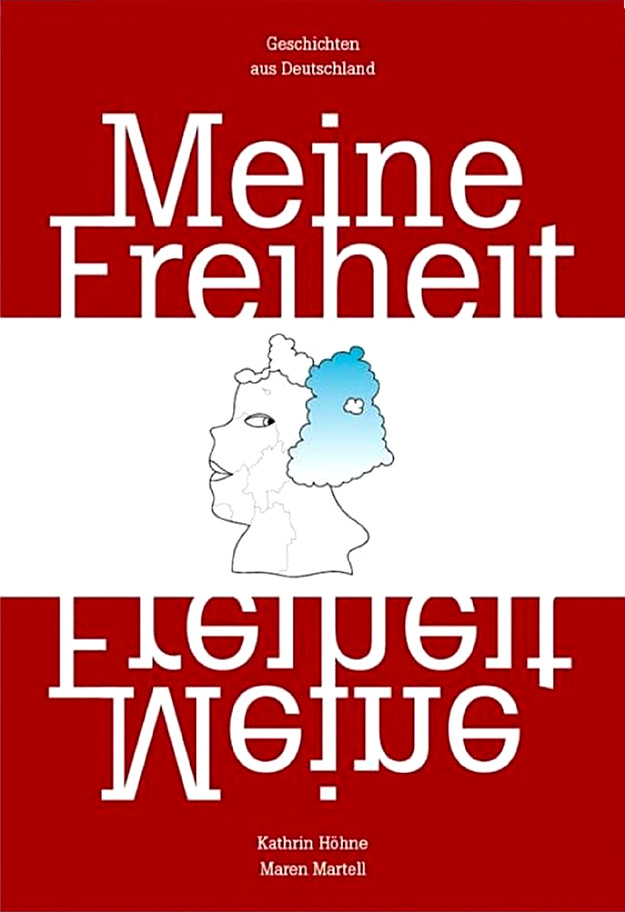 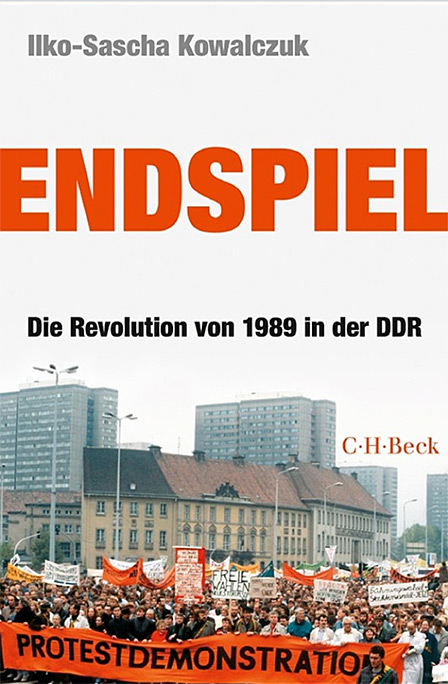 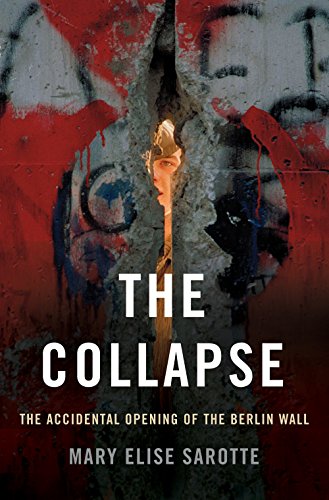 „The Collapse: The Accidental Opening of the Berlin Wall“
von Mary Sarotte“

On the night of November 9, 1989, massive crowds surged toward the Berlin Wall, drawn by an announcement that caught the world by surprise: East Germans could now move freely to the West. The Wall—infamous symbol of divided Cold War Europe—seemed to be falling. But the opening of the gates that night was not planned by the East German ruling regime—nor was it the result of a bargain between either Ronald Reagan or George H.W. Bush and Soviet leader Mikhail Gorbachev.
It was an accident.
In The Collapse, prize-winning historian Mary Elise Sarotte reveals how a perfect storm of decisions made by daring underground revolutionaries, disgruntled Stasi officers, and dictatorial party bosses sparked an unexpected series of events culminating in the chaotic fall of the Wall. With a novelist’s eye for character and detail, she brings to vivid life a story that sweeps across Budapest, Prague, Dresden, and Leipzig and up to the armed checkpoints in Berlin.